Dating is a complex and appalling process. It’s become this game full of halfhearted attempts at conversation paired with a few mediocre dinners, followed by a month or two of uncertain advances just to end with someone being ghosted. I never expected to be thirty and still playing this treacherous game, but yet here I am. I mean I always thought I would meet someone the old-fashioned way, ya know, like at a coffee shop or at the grocery store. We’d hit it off immediately, date for an acceptable amount of time, get married, have kids and live happily ever after. Unfortunately, the universe didn’t get that memo, or just ignored it, so this is now my life: thirty. single. dating. and blogging about it.

I want to share my stories, along with those of friends, in hopes of bringing humor to what can be a discouraging, and at times, rage-inducing experience. Thank you to the guys who inspired my storytelling, without you this blog wouldn’t be possible. So without further ado, here’s the good, the bad, and WTFs. Enjoy. 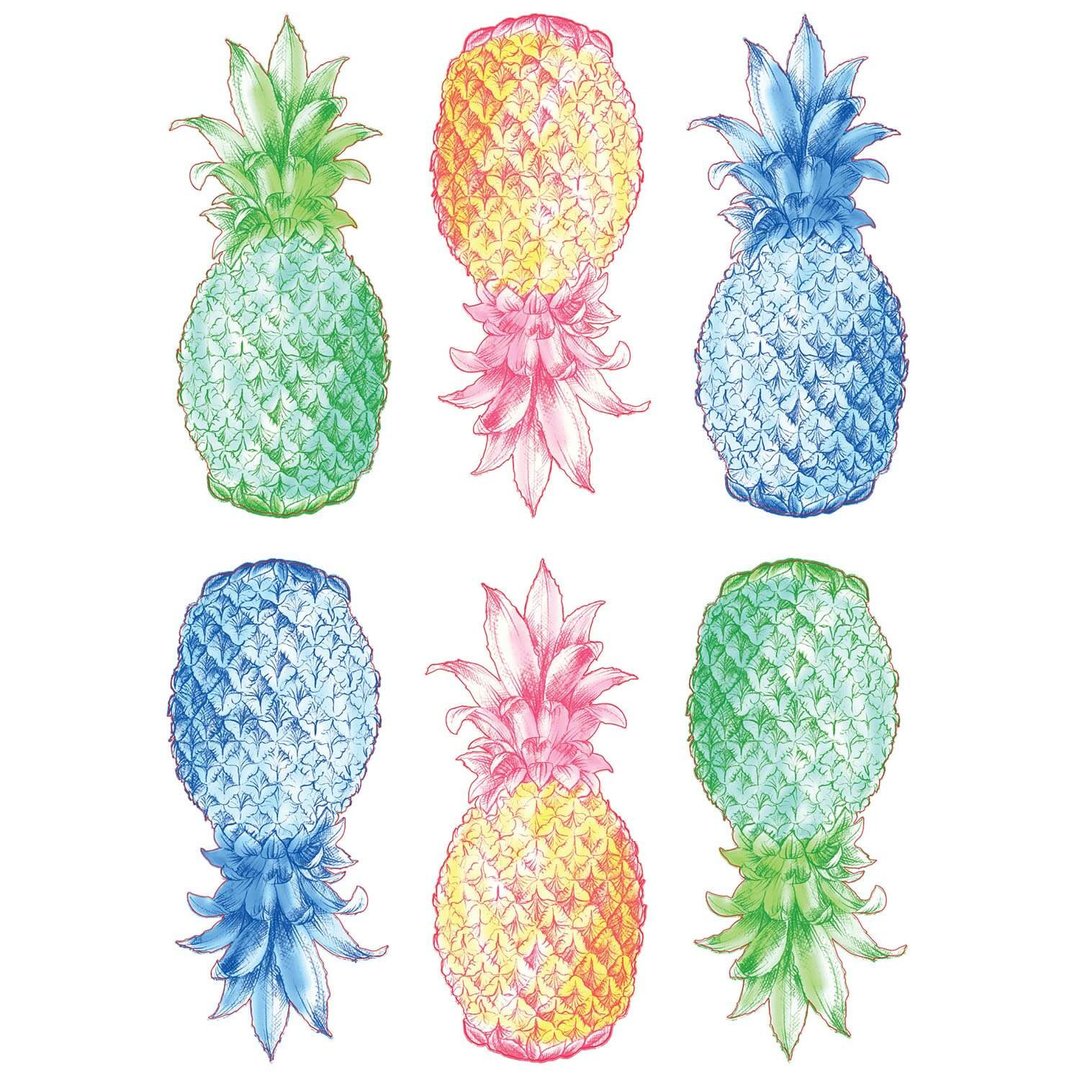 Online Dating. No longer a foreign concept. It’s grown in popularity. It’s the new norm. Everyone knows someone who’s met their significant other online. I can name three people off the top of my head who are dating/married to their internet match. Despite the commonness, I still struggle with feeling “desperate” when I set up a new profile. There’s something about answering those dreadful questions about who you are and what you’re looking for that just feels icky to me. But regardless, I still do it. I’ve created the profiles, paid the memberships, swiped left and right, initiated conversations, I even googled “clever opening lines.” [The best one that always got a response was “How much does a polar bear weigh? Enough to break the ice. Hi!” Corny, and stolen from a movie, but it worked!] Now, when I began my trek into the virtual world of dating I laid out some ground rules for myself:

1) I must talk to a guy consistently for a week before meeting up with him in person.

I know in the grand scheme of things a week doesn’t seem like that long, and in the real world it isn’t. But in the realm of cyber-courting, talking to someone regularly for a week is no easy feat. The average lifespan is 2-3 days. So if I can make it seven days, congratulations, I’ve made it past phase one, and can now advance to phase two: face-to-face interaction, i.e. a date.

2) If and when we do meet up, it has to always be somewhere public, and we must meet there.

I know this seems like an obvious rule to have, at least the public location part, but you’d be surprised how many times I’ve been asked “out” just for the “out” to really mean “out of my apartment and over to theirs.” Gross. Which brings me to the second half of Rule #2. Not only will I meet you somewhere with witnesses, but I will also drive myself to the designated location. I always want to have access to a getaway car should a situation arise that requires one; and I don’t want ScubaSteve1678 to know where I live.

3) Let at least two people know of my outing, giving them basic information about my date (name, phone number, physical description) that can help lead to his capture should he turn out to be a murderous criminal who has decided to kidnap and kill me, rather than buy me dinner.

This one is pretty self-explanatory. You see, I watch A LOT of crime shows, which has made me slightly more paranoid (or aware depending on how you see it) than the average individual. So while it may seem a bit extreme, I’d rather be prepared than murdered.

4) Have a secret S.O.S. emoji that only those select few know means “call me NOW, make up an emergency, and get me out of this situation!”

And here is where “pineapple” comes into play. I’m not sure why I chose that specific fruit as my distress signal, but it stuck and has been used a number of times, by both myself and my friends. Thanks to Rule #3, those friends know to keep their phones on them at all times ready to answer my Mayday call, should one be sent. Their job is easy. When a pineapple emoji is received, a phone call is immediately made to me, at which point they fake an emergency that requires me to leave my date right away. Such emergencies include: A) dead battery/flat tire, B) off work early and need a ride home, C) having an emotional break down; or D) your dog is violently ill (only used in rare cases). While they may not be the most original excuses, they work. Moral of the story, it’s never a bad idea to have an exit plan in place just in case your date turns out to be an arrogant, condescending law student, who spends the first forty-five minutes talking about himself; who then has the audacity to ask if you want to go to his place (which is conveniently located down the street from the bar he chose) to “watch a movie.” Pineapple. Pineapple. Pineapple.